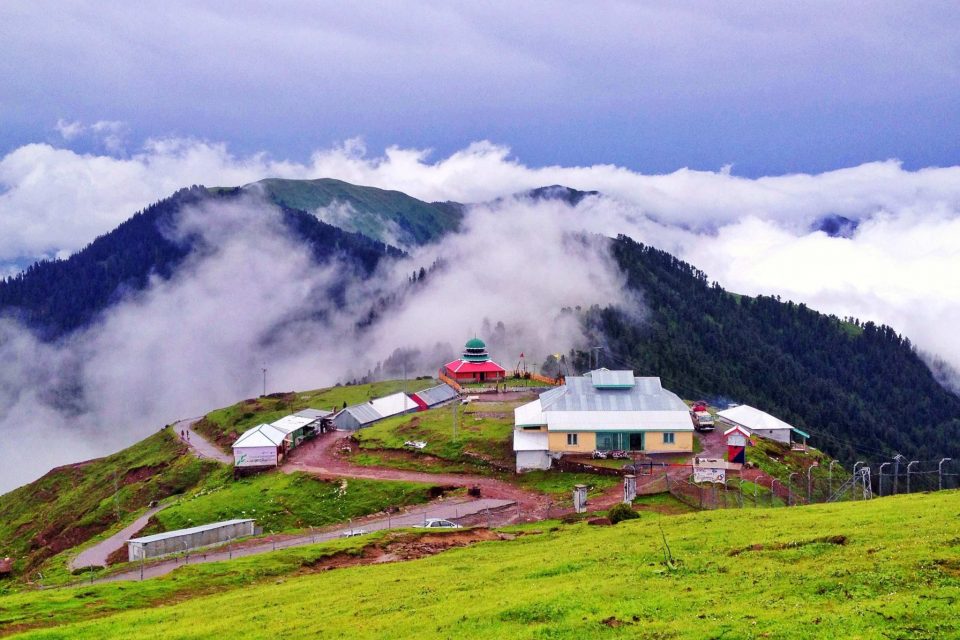 Pir Chinasi is a shrine and tourist destination located 30 kilometers east of Muzaffarabad city on the top of hills at an elevation of 2,900 metres. The mountain peak has gained large fame for its ziyarat of a famous Saint Pir Chinasi Known as Pir Sayed Hussain Shah Bukhari. This place is also visited by tourists who can get a great view of Muzaffarabad and rural areas around the hidden city. 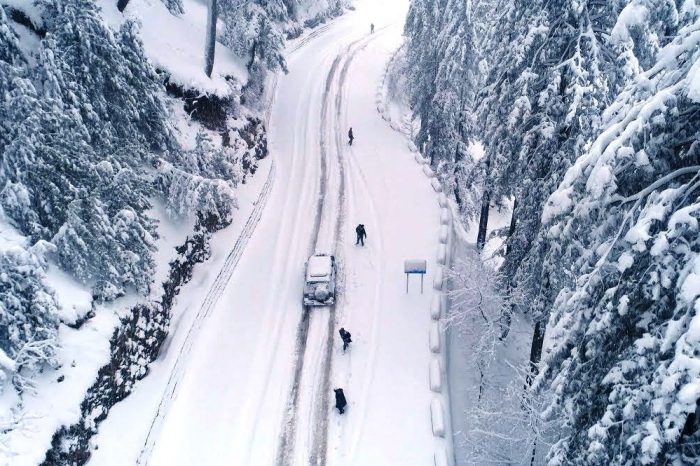