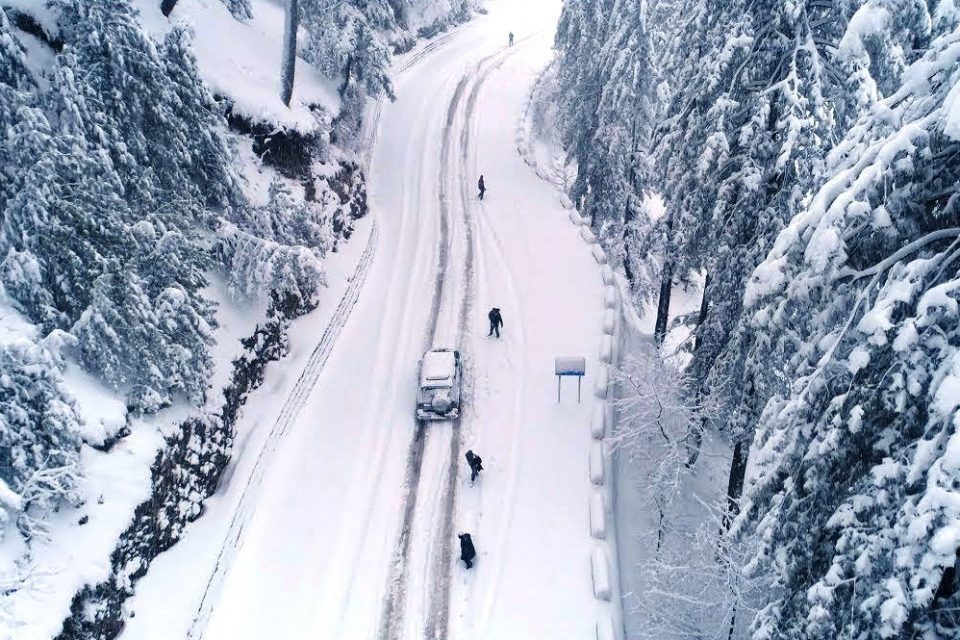 Ayubia National Park is a small national park located in Abbottabad District, Khyber Pakhtoonkhwa province of Pakistan. The initial area of the park was 1684 ha, expanded through a northern extension in 1998 to make a total of 3312 ha. The park supports one of the best remaining examples of moist Himalayan temperate forest in Pakistan and is surrounded by seven major villages and three small towns (Nathiagali, Ayubia and Khanspur). The national park consists entirely of reserve forests, which spill out of the park area on the west and south sides. The scenery is superb with huge pine forests covering the hills and providing shelter to the larger and smaller mammals.

The climate of the park is cold in the summers, but harsh in the winters. While it remains only placidly hot in May and June, the cold sets in when the monsoons come to lash in late July and early August. In the winters cold increases in severity gradually until the west winds bring rains, which eventually turn into snow. The park remains snow-capped through the later part of winters. 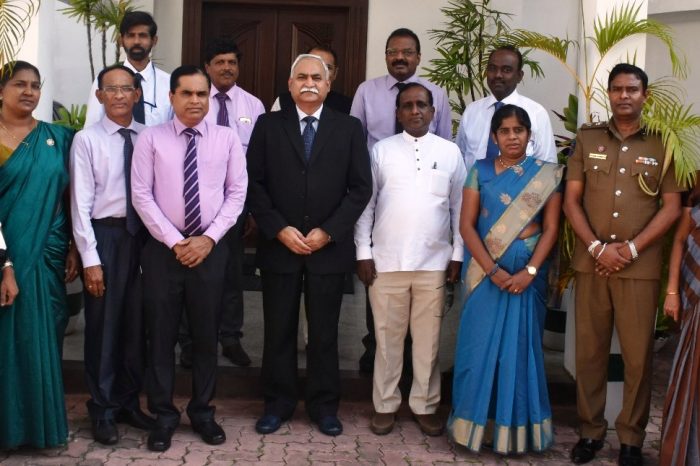