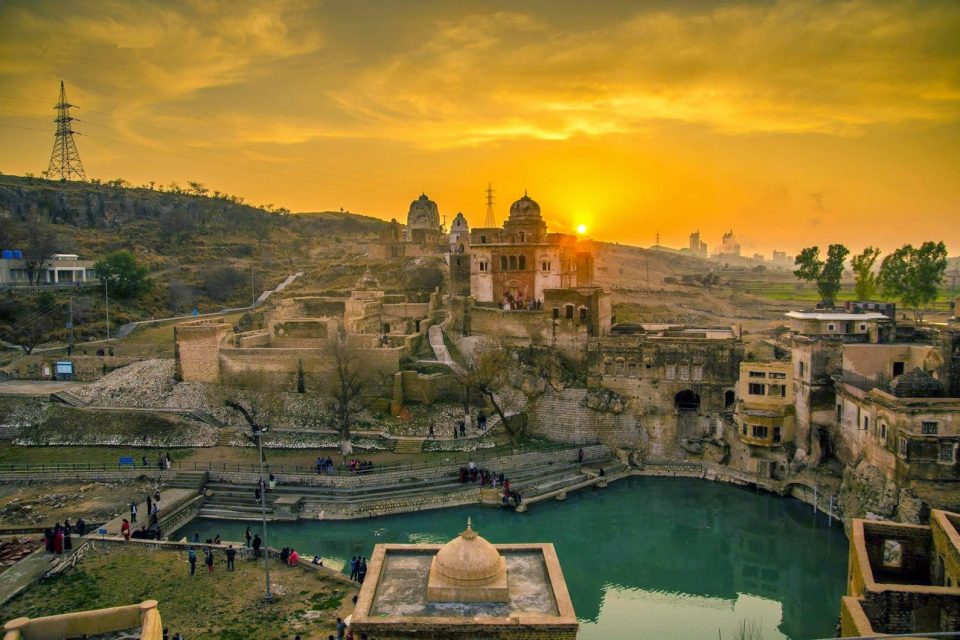 Katas Raj Temples also locally known as “Qila Katas” are Hindu mandir(temples). It is situated in Katas village 40 kilometres from the Chakwal district of Punjab. It is a dedication to Shiva, the temple has existed since the days of Mahabharata and the Pandava brothers spent a substantial part of their deport at the site. The Government of Pakistan is considering nominating the temple complex for World Heritage Site status. It is also suggested to spend about Rs 20 million in three phases for the re-establishment of the complex.

According to historians a story is related to the ponds in it and that is about the death of Shiva’s wife Satti; the story goes that when she died he cried so much and for so long that his tears created two holy ponds, one at Pushkara in Ajmer and the other at Ketaksha, which literally means “raining eyes” in Sanskrit. It is from this name that the word Ketas is derived. Another version of the legend mentions the two pools at Katasraj and Nainital. 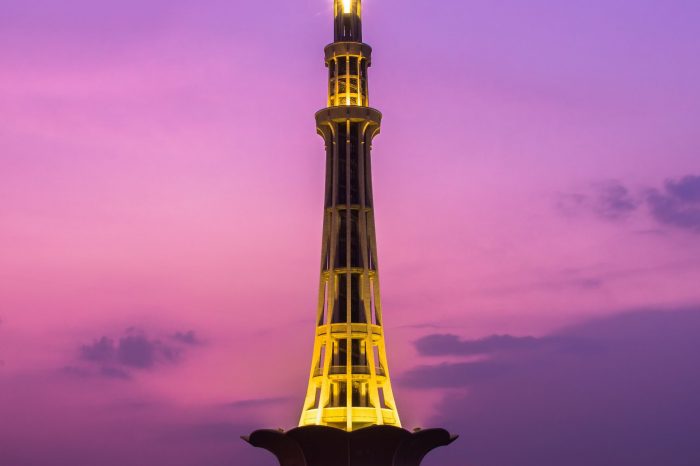