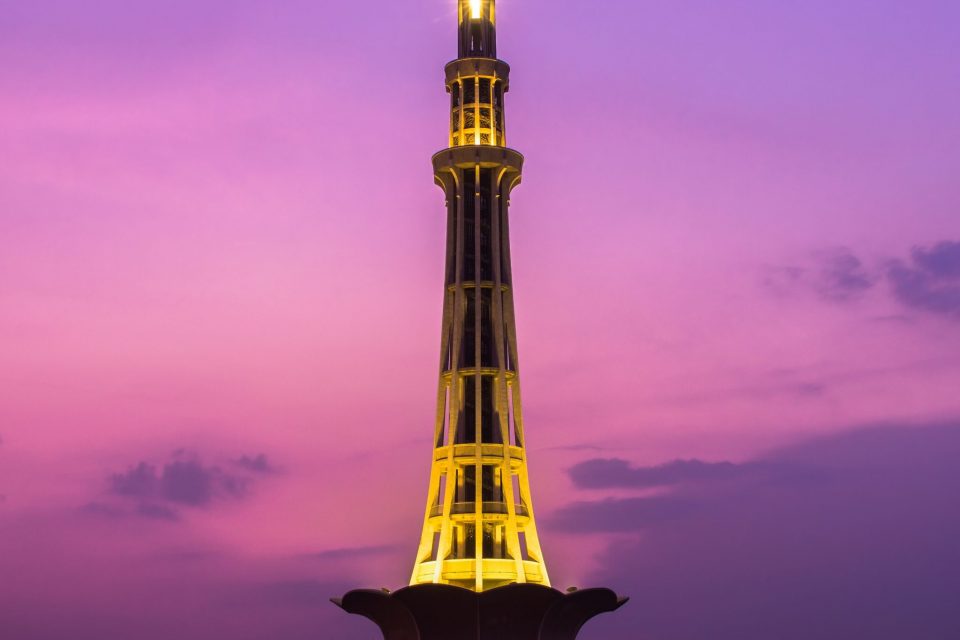 Minar-e-Pakistan is a public monument located in Iqbal Park which is one of the largest urban parks in Lahore, Punjab, Pakistan. The tower was constructed during the 1960s on the site where, on 23 March 1940, the All-India Muslim League passed the Lahore Resolution, the first official call for a separate homeland for the Muslims living in South Asia, in accordance with the two nation theory. 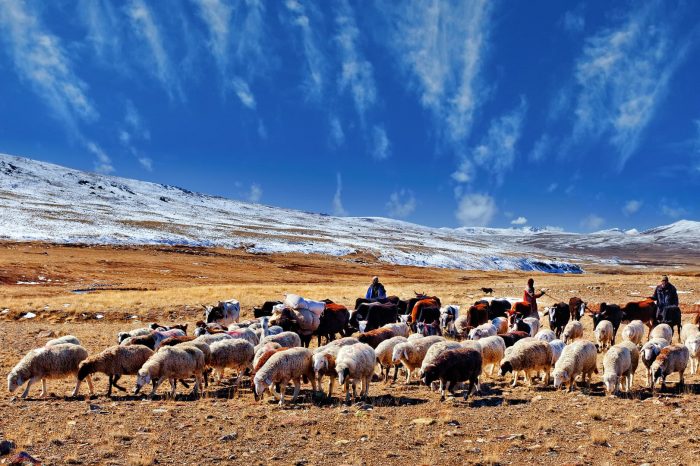