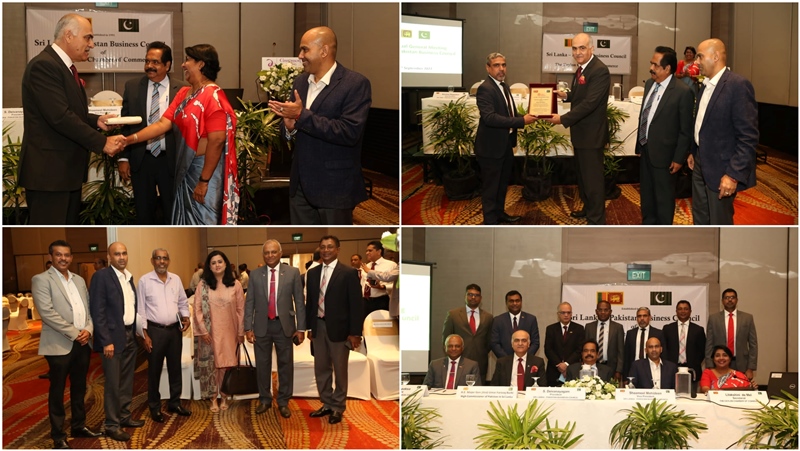 High Commissioner of Pakistan, along with Trade and Investment Attaché, attended the 30th Annual General Meeting of the Sri Lanka -Pakistan Business Council under the aegis of Ceylon Chamber of Commerce, held on 27th September in Colombo. The council re-elected Mr. S. Deivanayagam as President for the term 2022/23.
The High Commission of Pakistan looks forward to continue supporting and facilitating the leadership and members of the SLPBC in promoting business linkages between Pakistan and Sri Lanka.
The High Commissioner briefed the participants on the devastating flood situation in Pakistan which has caused huge loss of life, livelihoods and infrastructure while affecting more than 33 million people in the country.
He further extended his heartfelt gratitude for the outpour of concern, support and prayers from the people and government of Sri Lanka.
The formal proceedings were followed by a networking session of the council’s members with the High Commissioner and Trade & Investment Attaché.
Colombo
28th September, 2022
Post Views: 97
0
Shares 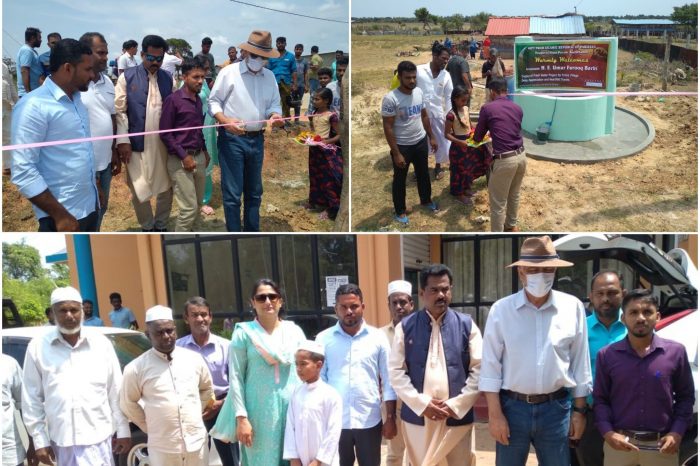