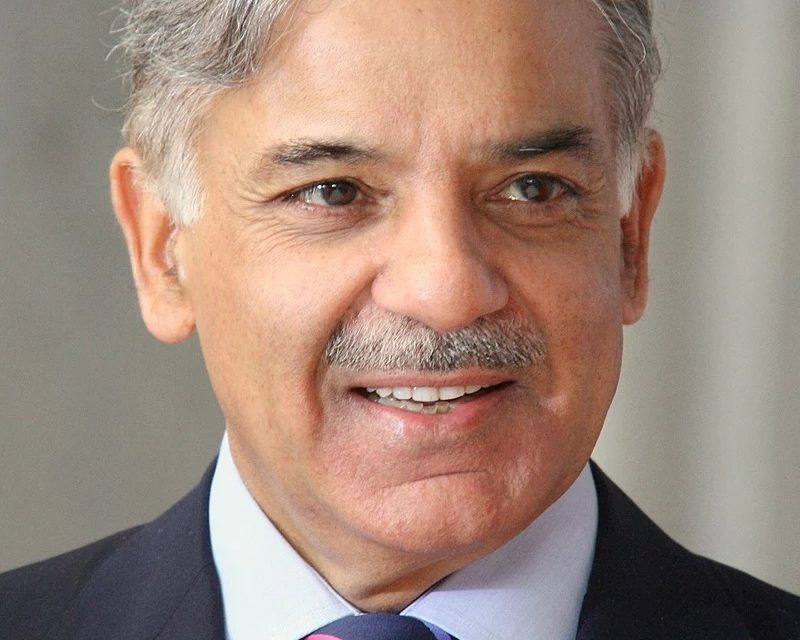 The 75th Independence Day is a watershed moment in our nation’s history. Today we pay rich tributes to Muslims of the sub-continent and express our collective gratitude to them for their heroic struggle, and epic sacrifices for the creation of a new state. The establishment of Pakistan is an outcome of the Quaid-i-Azam’s single-minded devotion, unflinching resolve and his unwavering struggle. From the conception of an idea in 1930, Pakistan emerged on the map of the world as the largest Muslim country in a short span of 17 years. The coming of Pakistan into existence was not less than a miracle that stunned friends and foes alike, beating all predictions and assessments.

Where the 75th Independence Day is an occasion of jubilation and festivity, it is also a moment of reflection and self-accountability. We, as a nation, have achieved many milestones during the last seven and a half decades. From thwarting external aggression to putting together federal constitution to becoming the 7th nuclear power of the world to beating the scourge of terrorism, we have come a long way. The odds were definitely heavier than anyone could imagine but our national will to defeat them was stronger.

At the same time, it is also a fact that we have not been able to fully realize the dream that our founding fathers dreamed; the dream of socio-economic justice, rule of and equality before the law, and the dream of an egalitarian society.

While we are an independent nation, a precious gift for which we cannot thank Allah Almighty enough, true freedom lies in being free from want, hunger, poverty and backwardness. As long as we do not have economic sovereignty, the concept of freedom will remain incomplete.

Nothing is more dangerous for a nation than the internal division; disruption and chaos, for such negative forces undermine the solidarity and integrity of the country and rob societies of their national purpose. The Quaid-i-Azam warned against such evils and gave us the motto of “unity, faith and discipline” as an antidote.

The greatest strength of our country is the people, particularly the youth. It is their energy, resolve and passion that is capable of overcoming any odd, beating any hurdle and lighting the candle of hope. We can push back the divisive and nihilistic forces with the power of the people and protect our freedom and identity. I have my full faith in their capabilities to chart a way forward.

On the historic occasion of the 75th Independence Day, I congratulate the people of Pakistan including overseas Pakistanis. 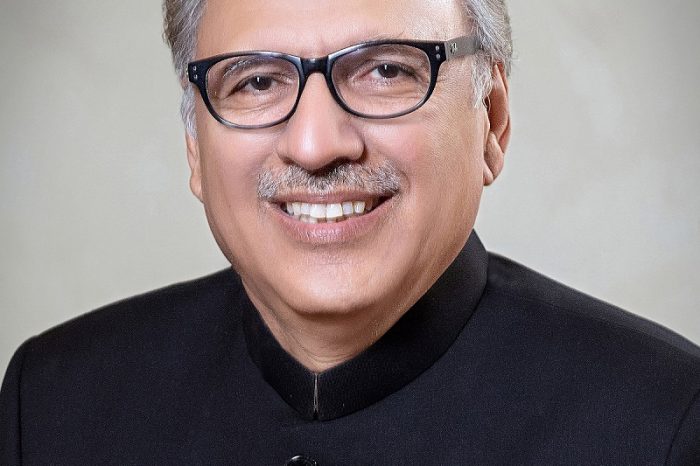 Message of Dr. Arif Alvi President of the Islamic Republic of Pakistan on the occasion of 75th Anniversary of Independence Day of Pakistan