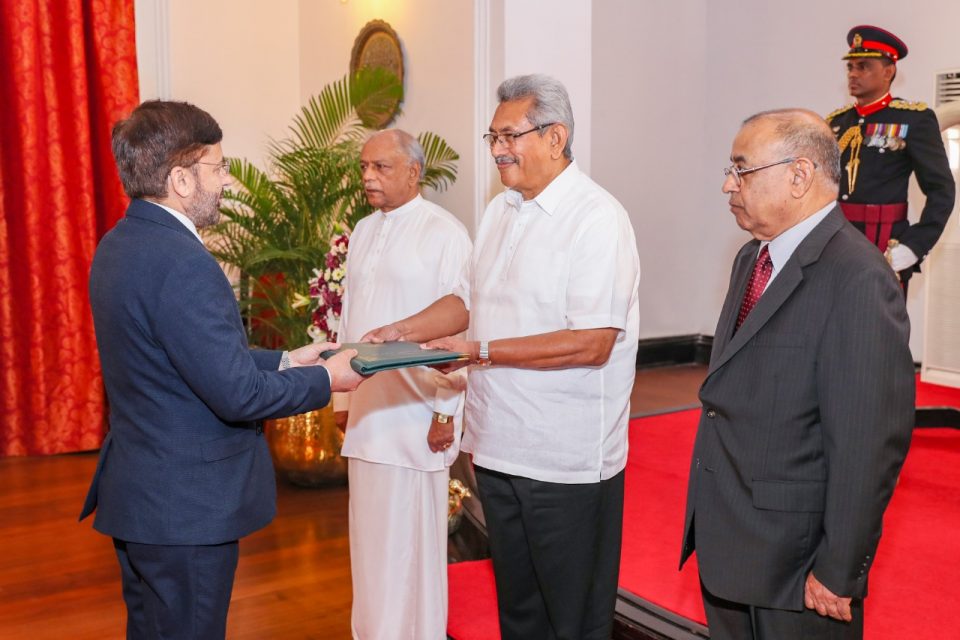 During the audience with Sri Lankan President, High Commissioner conveyed best wishes of the President and Prime Minister of Pakistan to the President and people of Sri Lanka. He affirmed the desire to further strengthen fraternal ties between the two countries.

The President warmly welcomed the High Commissioner to Sri Lanka and extended his best wishes for a successful term.

Maj. Gen. (Retd.) Muhammad Saad Khattak has 35 years of an illustrious career in various assignments both inside and outside the Pakistan.

He possesses Masters Degrees in Political Science, War Studies and an M. Phil in International Relations.

His employment in Balochistan and in Khyber Pakhtunkhwa, FATA and Islamabad/Rawalpindi at senior positions provided him a unique insight into the effort against War on Terrorism.

He also appears on national/international TV channels as a security expert in addition to writing articles for leading newspapers. 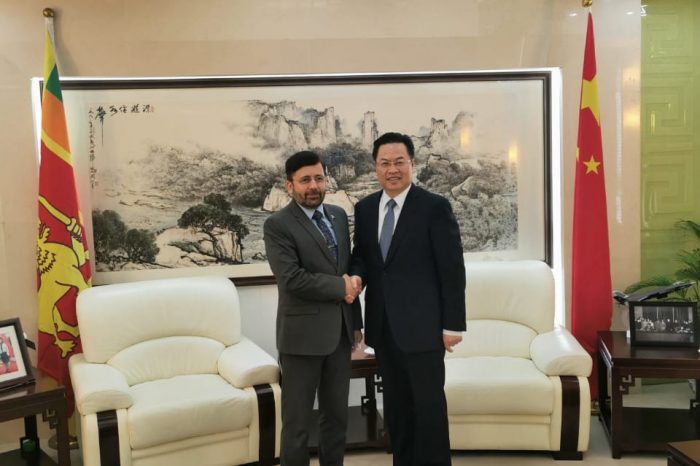