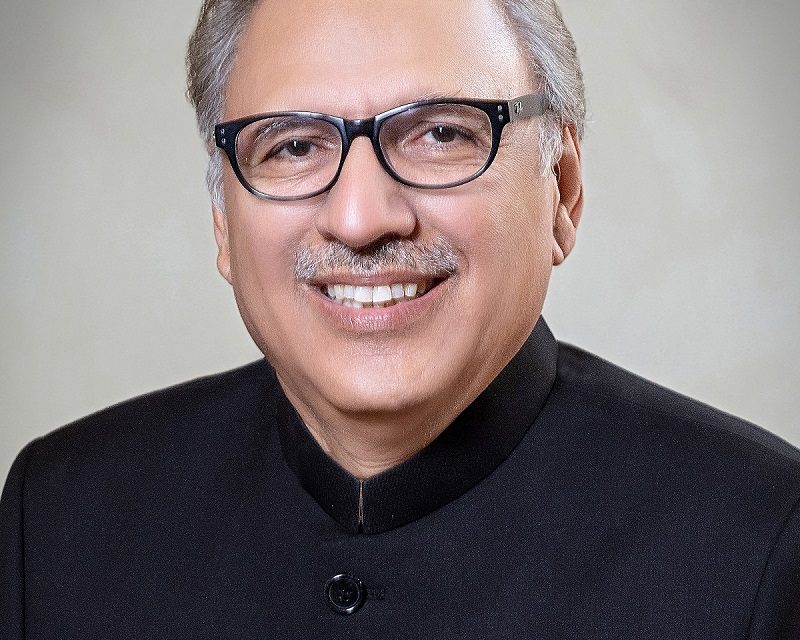 The right to self-determination is a vital component of human dignity. Negation of this right is the negation of human freedom, Universal Declaration of Human Rights, and Human Rights Covenants. In the post-colonial era, the realization of this inalienable right paved the way for successful culmination of freedom struggles in different parts of the world, including in South Asia. 5 January is commemorated as the Right to Self-Determination Day for the people of Jammu and Kashmir. On 5 January 1949, the United Nations Commission on India and Pakistan (UNCIP) adopted the resolution that guarantees a free and fair plebiscite in Jammu and Kashmir to enable the Kashmiri people realize their right to self-determination. Today’s commemoration is aimed at reminding the global community that they cannot shy away from their responsibility towards the Kashmiri people. The United Nations must honour its commitments that were made 71 years ago. Since August 05, 2019, through continuous illegal and unilateral steps, the Indian government has created an environment of fear and chaos in the Indian Occupied Jammu & Kashmir (IOJ&K). More than 150 days of lockdown and absence of fundamental freedoms have challenged the conscience of international community and India’s credentials of being a respectable member of the comity of nations. Indian actions have been widely rejected by the international community, the United Nations, and international human rights organizations. The current situation in IOJ&K is the worst in recent history where people have been deprived of their fundamental rights, including rights to life, food, health, freedom of expression and assembly, as well as self-determination. The people of IOJ&K are being subjected to collective punishment by Indian occupation forces who have converted the territory into the largest militarized zone in the world. Pakistan will continue to extend moral, political and diplomatic support to the just cause of the people of Jammu and Kashmir till the realization of the right to self-determination of the Kashmiri people in accordance with UN Security Council resolutions. 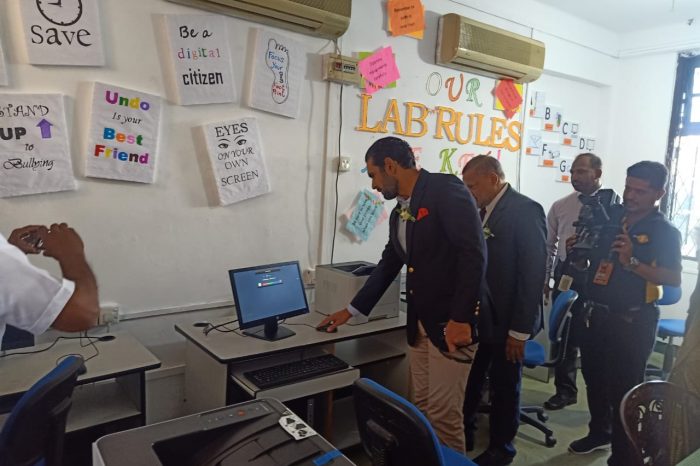