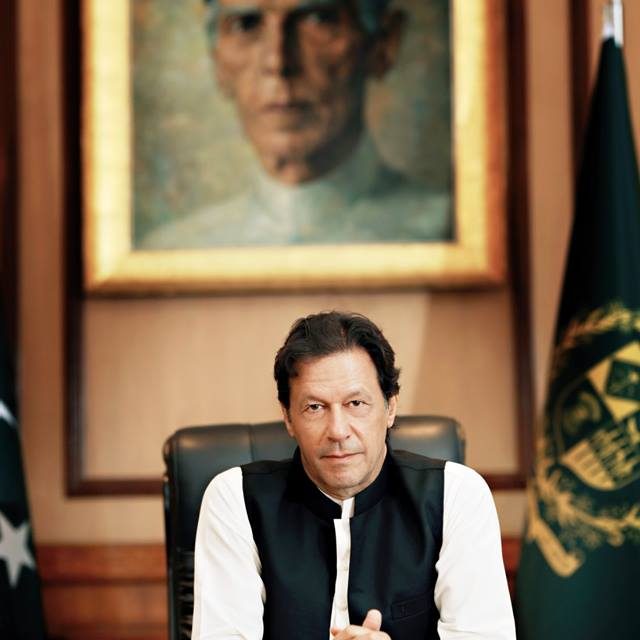 Every year, the 5th of January reinforces our commitment to uphold the fundamental human rights of the people of Jammu and Kashmir. On this day, in 1949, the United Nations made a commitment for the realization of the right to self-determination of the Kashmiri people through a free and impartial plebiscite under the auspices of the United Nations. This day reminds the international community, especially the United Nations, of the imperative of honoring its commitment towards the people of Jammu and Kashmir. The importance of the inalienable right to self-determination has been acknowledged in all important human rights Covenants and decisions of the United Nations General Assembly and the Security Council. Due to Indian intransigence, the Security Council has failed to fulfill its pledge to the Kashmiri people. Over 72 years of illegal occupation of Indian Occupied Jammu and Kashmir (IOJ&K) are a saga of brutalization of the Kashmiri people. Around 900,000 occupation forces have converted the region into the largest prison in the world. Post-5th August 2019, India has unleashed a new reign of terror in IOJ&K, locking the region down and abusing human rights of the innocent people especially women, children and the elderly with impunity. Kashmiri people have been deprived of their rights to life, food, health, freedom of expression, freedom of assembly, freedom of religion and, above all, the right to self-determination for over 150 days. The recent wave of unprecedented Indian state-sponsored terrorism in IOJ&K and discriminatory steps against minorities, especially Muslims, are a clear manifestation of the Hindutva ideology espoused by the RSS-inspired Indian Government. The world must ensure that human rights abuses do not go unpunished and that the perpetrators of these heinous crimes against humanity are held accountable. Being a party to the Jammu and Kashmir dispute, Pakistan stands ready to play its role to ensure a free and impartial plebiscite in accordance with the United Nations Security Council resolutions. Our strong and steadfast moral, political and diplomatic support for the Kashmiri people will continue till the realization of their inalienable right to self-determination. 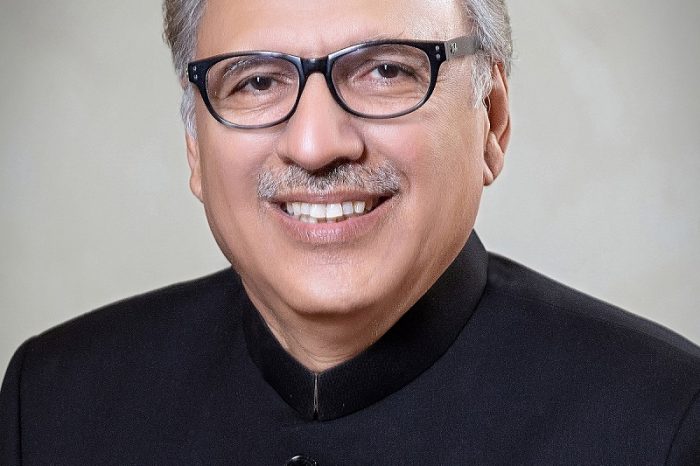