High Commissioner of Pakistan, Dr. Shahid Ahmad Hashmat delivered a lecture on “China Pakistan Economic Corridor (CPEC): A New Vision for Regional and Global Connectivity and Economic Cooperation” in a distinguished event on the invitation by the Association of Retired Flag Rank Officers (ARFRO), Sri Lanka, held at Naval Headquarters on November 29, 2018.

The High Commissioner, highlighting the various aspects of China-Pakistan Economic Corridor (CPEC), said that the Corridor is a framework of regional connectivity and will not only benefit China and Pakistan but will have positive impact on Iran, Afghanistan, Sri Lanka, India, Central Asian Republics, and the region. He underscored that the CPEC will act as a catalyst for connecting China and South Asia to Central Asia, Eurasia, West Asia and vice versa along with Pakistan’s enhanced connectivity with many countries in various regions for economic progress. Ultimately, Pakistan will become a trading hub for the region as well as for extra regional trade and transit, he  added.

Dr. Shahid Hashmat said that the China-Pakistan Economic Corridor project is a flagship venture of China’s Belt and Road Initiative (BRI) which aims to accelerate economic growth across the world.

On Sri Lanka-Pakistan relations, the High Commissioner said that both countries are linked by strong bonds of culture & history and enjoy very stable relations. 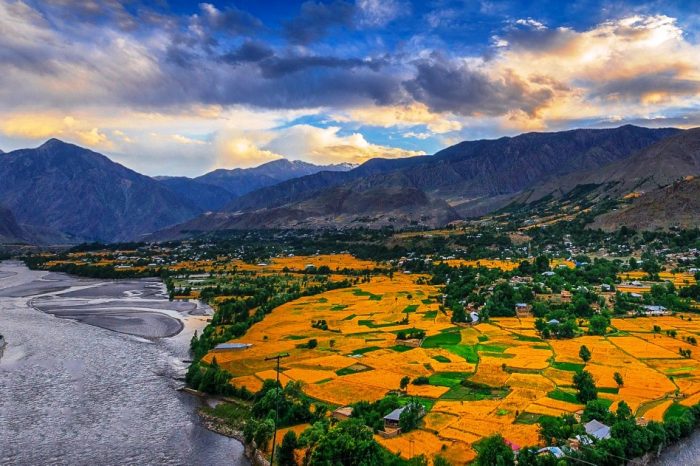