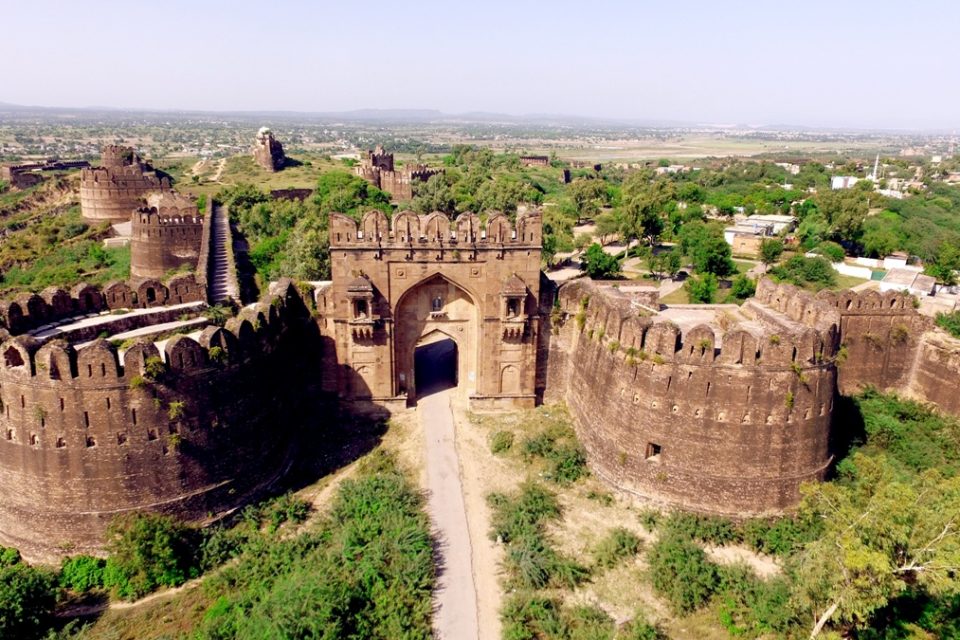 Rohtas Fort is a historical garrison fort located near the city of Jhelum in Punjab, Pakistan. It was built under Afghan king Sher Shah Suri, to subdue the rebellious tribes of the northern Punjab region, in the 16th century. The main fortifications of this 70-hectare garrison consist of massive masonry walls more than four kilometres in circumference, lined with 68 bastions and pierced at strategic points by 12 monumental gateways. A blend of architectural and artistic traditions from elsewhere in the Islamic world, the fort had a profound influence on the development of architectural style in the Mughal Empire.

Rohtas Fort blends architectural and artistic traditions from Turkey and the subcontinent to create the model for Mughal architecture and its subsequent refinements and adaptations. It is an exceptional example of the Muslim military architecture of central and south Asia during the 16th century. 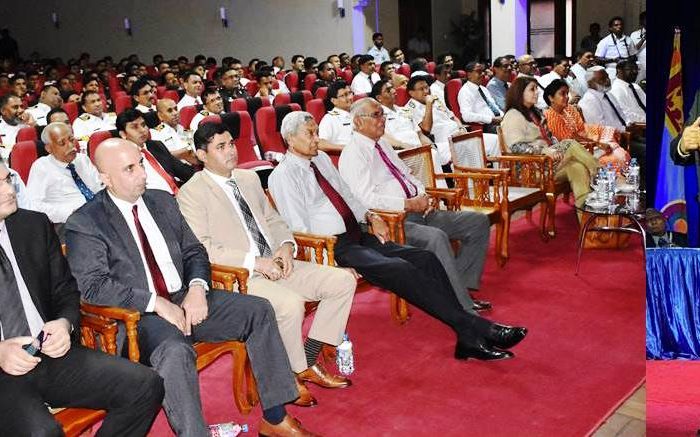