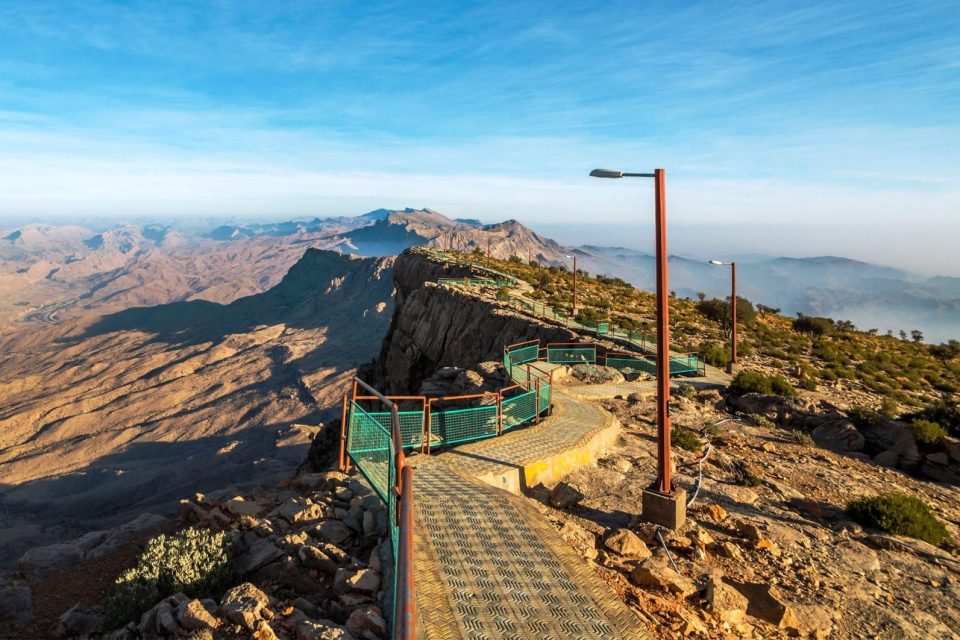 Gorakh is a Hill Station of Sindh, Pakistan. It is situated at an elevation of 5,688 ft (1,734 m) in the Kirthar Mountains, 94 kilometres northwest of Dadu city. Gorakh Hill Station is situated on one of the highest plateaus of Sindh, spread over 2,500 acres of land. It is very attractive to nature-lovers owing to its temperate weather and beautiful surroundings. Gorakh’s elevation gives it a special climate, with sub-zero temperatures during winter and generally below 20 °C in summer, with about 120 mm of average annual rainfall and snow fall in winters. 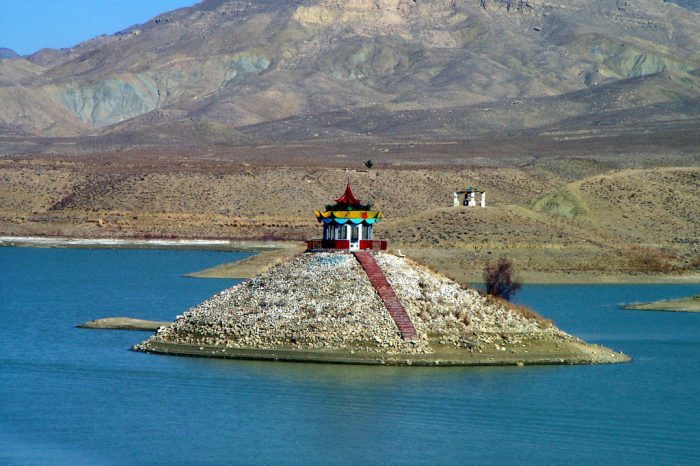