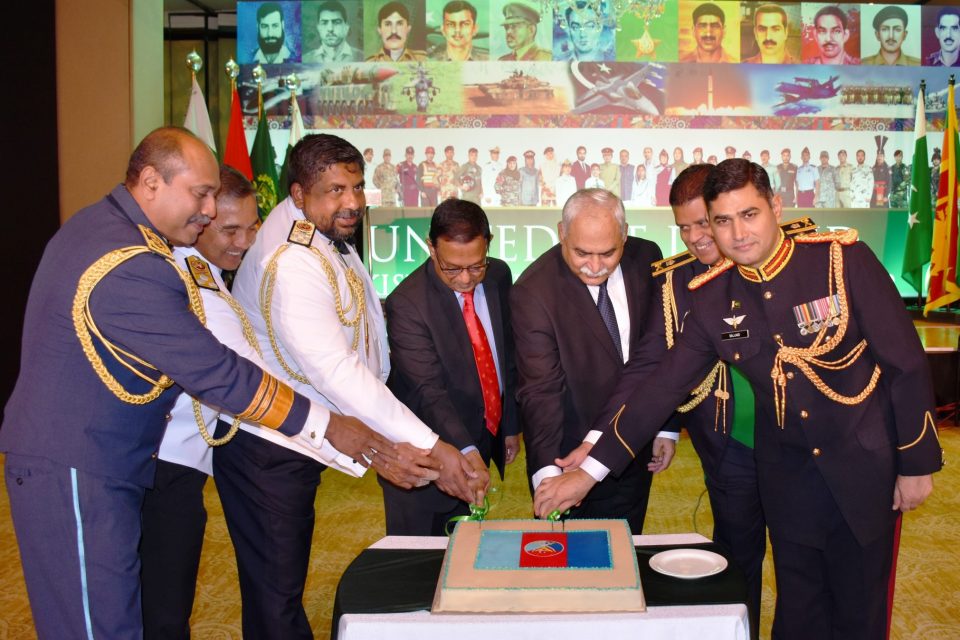 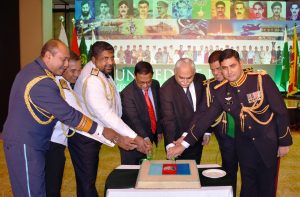 In connection with the celebration of 54th Defence Day of Pakistan, the High Commission of Pakistan in Sri Lanka, held a reception on 5th September, 2019 at a local hotel in Colombo, to mark the day. Sri Lanka’s Defence Secretary, Gen. (Retd.) Shantha Kottegoda was the Chief Guest on the occasion.

Defence Advisor of Pakistan, Col. Sajjad Ali, while welcoming the guests, highlighted the role of Armed forces in eliminating the scourge of extremism and terrorism from Pakistan and bringing peace and stability in the country. He also underscored that Pakistan is one of the largest contributor to UN Peacekeeping missions to establish international peace. The Defence Advisor reiterated that Pakistan Armed Forces are fully prepared to thwart any aggressive design against Pakistan.

Chief Guest, Defence Secretary, Gen. (Retd) Shantha Kottegoda, in his remarks, said that Pakistan has been a true friend of Sri Lanka. He recalled that Pakistan has rendered unconditional support to Sri Lanka for elimination of most ruthless terrorist outfit of the world.  The Government and people of Sri Lanka will never forget the moral and material support of Pakistan, he underscored.

He added that Pakistan and Sri Lankan armed forces have maintained close cooperation, especially in providing training to large number of military personnel of Sri Lanka.

In his remarks, High Commissioner of Pakistan, Maj. Gen. (Retd) Dr. Shahid Ahmad Hashmat said that Pakistan believes in supporting and promoting regional and international peace and stability by resolving all disputes and conflicts. He added that Kashmir dispute is an internationally recognized issue and needs to be resolved in accordance with the UNSC resolutions and aspirations of Kashmiri people. He urged the international community and the United Nations to fulfill their ‘Responsibility to Protect’ innocent Kashmiris from crimes against humanity being committed by occupying military forces in State of Jammu & Kashmir.

Dr. Shahid Hashmat reiterated Pakistan’s resolve to extend all possible political, moral and diplomatic support to Kashmiris until they attain their inalienable right of self-determination.

On Sri Lanka-Pakistan relations, the High Commissioner underscored that the relations between the two countries are time-tested and, over the period of time, have gained strength in all spheres and domains. He also mentioned about 1000 scholarships offered by Pakistan Higher Education Commission to Sri Lankan students and COMSATS’ offer to establish a high-tech university in Sri Lanka.

The event was attended by a large gathering including Government functionaries, Commanders of Sri Lankan armed forces, High Commissioners/Ambassadors, Pakistani community and important personalities from different walks of life. 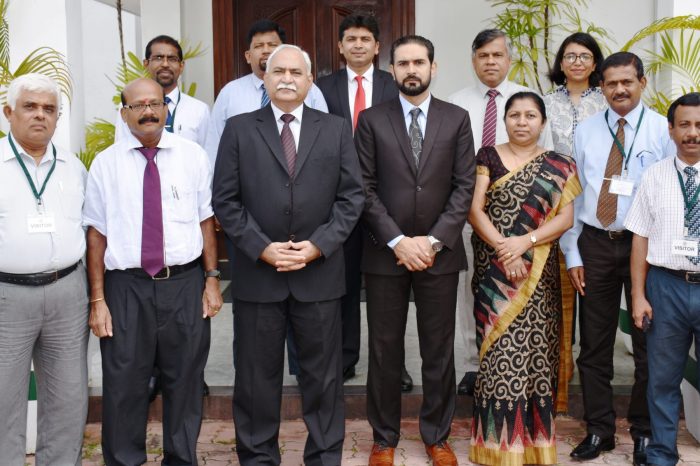