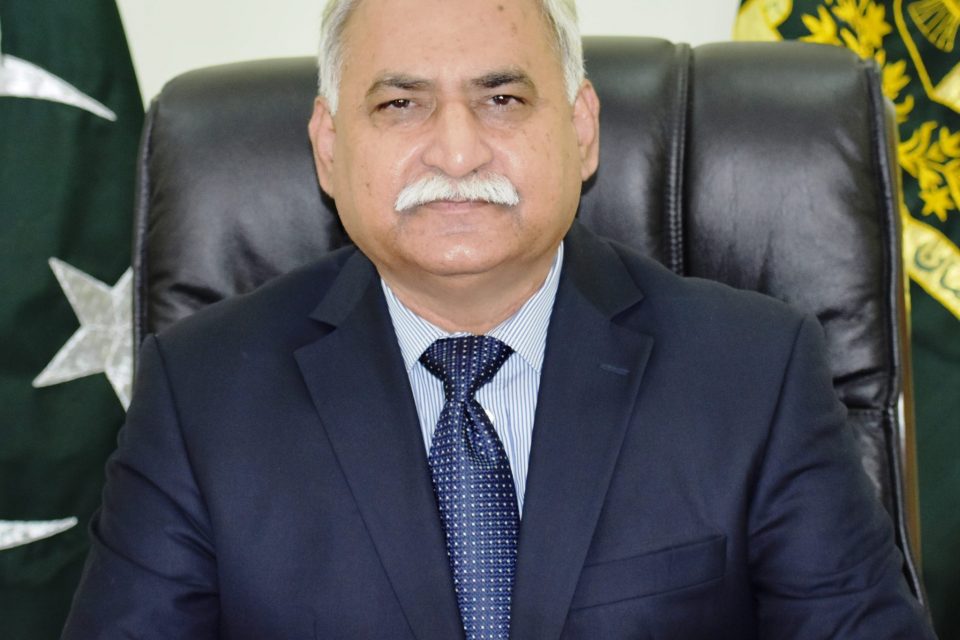 During the meeting, the High Commissioner briefed the President about India’s illegal and unilateral actions seeking to alter the disputed status of Indian occupied Jammu and Kashmir and its demographic structure by revoking Article 370 and 35A. He also apprised the President of the deteriorating human rights and humanitarian situation in the Indian occupied Jammu and Kashmir, which has been under total lockdown and curfew since 5th August 2019. He added that these steps were in contravention of the United Nations Security Council (UNSC) resolutions on Jammu and Kashmir and the International Law.

The President acknowledged that Jammu and Kashmir is a disputed territory and expressed his desire that this dispute should be resolved according to wishes of Kashmiris under UN Resolutions. He also offered Sri Lanka’s mediation and facilitation of dialogue between Pakistan and India to re-activate the SAARC forum.

He further said that resolution of Kashmir issue is essential for permanent peace and stability in the region. 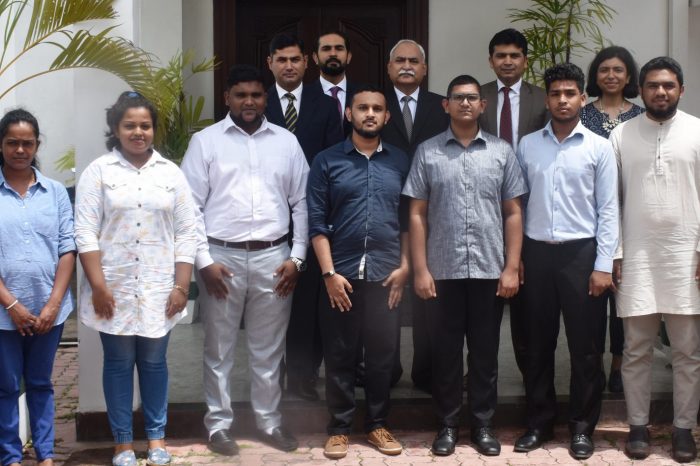